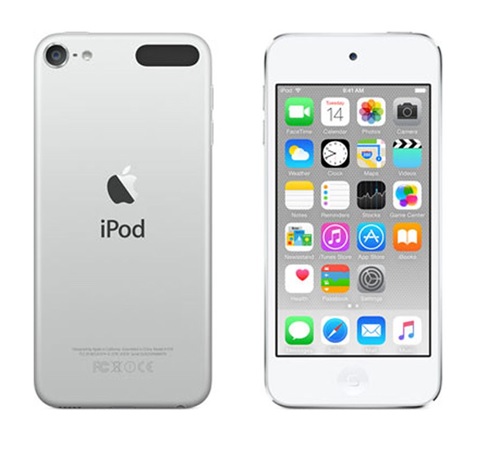 The iPod is a portable music player developed by Apple Computer. Though it is an Apple product, the iPod can be used with both Macs and PCs. The iTunes software, also created by Apple, is used to organize and transfer songs and playlists to the iPod. Both iTunes and the iPod support a wide variety of audio formats, including MP3, AAC, WAV, and AIFF. MP3 is the most common audio compression format, while AAC is the format used by the iTunes Music Store. WAV and AIFF are nearly identical formats that store CD-quality audio.

Since introducing the iPod in 2001, Apple has released several new versions of the popular device. These include iPod, iPod mini, iPod Special Edition, iPod photo, and iPod shuffle. iPod mini is a smaller version of the iPod that comes in various colors and stores fewer songs. iPod Special Edition is a variation of the basic iPod (the first being a black U2 iPod with the signatures of the band members on the back). iPod photo is an iPod with a color screen that allows users to store and view a library of photos as well as play music. iPod shuffle is an extra small iPod that only holds a couple hundred songs and does not have a screen.

All iPods store data on an internal hard drive, except the iPod Shuffle, which uses flash memory. This means each iPod, including the shuffle, can also be used as a hard drive. Aside from being a music player, the iPod can serve as a backup device, a basic organizer, and an alarm clock. To transfer files to the iPod, you must first connect it to your computer using a USB or Firewire cable. iTunes can automatically transfer your playlists and songs or you can change the program’s preferences to manually update the iPod.

Because of its superb interface and unmatched ease of use, the iPod has become the staple product of the portable music player market. Granted, the “cool factor” of owning an iPod has certainly helped it gain popularity as well.